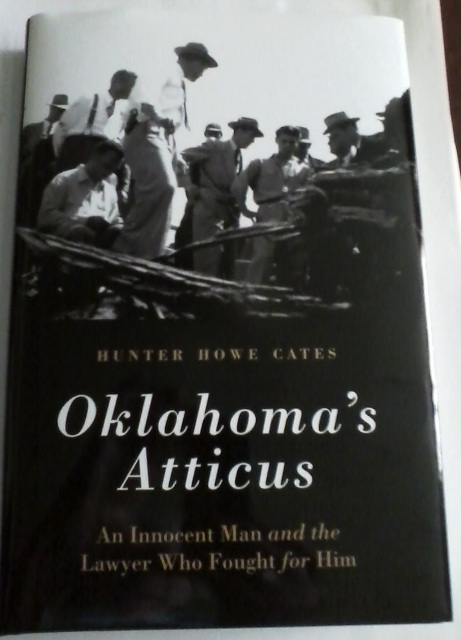 Oklahoma's Atticus: An Innocent Man And The Lawyer Who Fought For Him.

This newly released hardback book is a fascinating telling of the true story of Buster Youngwolfe, a young Cherokee man arrested for the murder of an 11 year old girl in Tulsa, Oklahoma in 1953.  Public Defender and Creek Indian, Elliott Howe, the author’s grandfather, was appointed to represent the young man. Both men were born poor Native Americans. They faced the powerful county attorney’s office, as well as the power of the media, and public opinion in this battle. It is both a true-crime mystery and a legal thriller.